It has been said that in settling on a name for their new-born child the lucky parents are handing over the first of many life tools to their child. The given name, distinguishing each one of us from all other individuals is something that most of us will make our own and take with us, wherever we go, for the rest of our lives. END_OF_DOCUMENT_TOKEN_TO_BE_REPLACED There is a new notice on this keyboard that I am using that says : Warning – official business only.
I am working late in the office tonight – only the second time in the 12 years that I have worked here – because I spent most of the day at Kaloleni police station. I was invited there to try and identify some items taken in a burglary at our flat in early August.

As I put my feet on the desk and sip my coffee I take a moment to savour the peace and quiet of the office. Outside, traffic is easing in the streets below as people make their way home. Save for the light from the street lamps it is very dark in here. Our electric lights’ circuit has recently been put on some kind of a timer so that you cannot switch the lights on after 5.30pm. The water in the loos is also on some timer – no flushes after 4.30pm.

Our problems began when Head office brought in a new office manager, Julius Kata, to take over as our Gladys went on maternity leave. Since the beginning of August Mr Kata has lived up to his name. He has cut our lunch hour to 35 minutes and declared a ban on all overtime. Some of the senior staff members on better salaries were asked to take pay cuts or see their positions made redundant. Everywhere in the office Kata has pasted small notices with slogans like Cut waste. Waste costs Jobs. Increase Productivity. He is quickly becoming public enemy No.1 in this place but we are powerless to do anything.

I sip some more tea and try to recall the events of the last few weeks. It came as a bit of a coincidence that just at about the time Mr Kata started swinging his axe in our office our youngest son aged ten learned that their school was starting Taekwondo lessons. He asked us so many times if he could join and each time Mrs Woolie said no. My son bided his time and came to me when I was alone. He begged and pleaded so much that in the end I capitulated and said yes. I read the letter that he thrust at me. It contained details of the course and fees. I almost screamed. They were charging a fortune! Is this legal, I wondered.

The next mistake that I made was to swear the little boy to secrecy. Under no circumstances could we tell mummy that he was taking the taekwondo lessons. At least not for the moment. That was to be our secret. I’d then sneaked out of the house at about half-past-eight making my way to our local watering-hole. On arrival I whispered to Magdalen, the young barmaid and she went off to fetch the local financial advisor. Just as I sat down Magdalen returned with Mr money- bags. We waited until our drinks had arrived. I explained my predicament and the shark said that what I needed was a short term log-book loan. We agreed repayments terms and I discreetly passed over Mrs Woolie’s Log Book. He counted out the 23K(i had my own expenses to take care of) with a practised hand, all the while a small line of saliva hanging from his lower lip.

My third mistake had been to confide in the shark. I explained that it would harm my marriage if Her Majesty was to learn of my smooth cunning. I said the clever thing tonight would be to put the notes in an envelope wrapped carefully with the signed letter of authority, place this inside one of his books and put it all away in my boy’s school bag. The boy could then give it to the teacher.

Shark seemed genuinely impressed and called me sungura mjanja.I bought him a final drink and made my excuses – I said to him that I had a mission to take care of. He smiled and winked at me – and guess what? I winked right back.

I was woken in the morning by wailing from downstairs. The children should have been finishing their breakfast. Their school-bus was due in a few minutes. Instead they were crying and shouting and totally inconsolable. I could not make out what they were saying; it was as if they were speaking a foreign tongue. Their mother informed me that someone had broken into the house and stolen some items from the kitchen. They had not managed to get through the security door that led to the bedrooms. She was calling the police. As I looked in the kitchen it suddenly occurred to me that the children were crying because the raiders had also pinched their school bags……….. 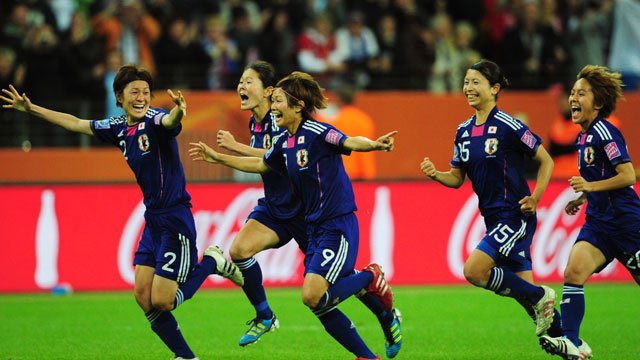