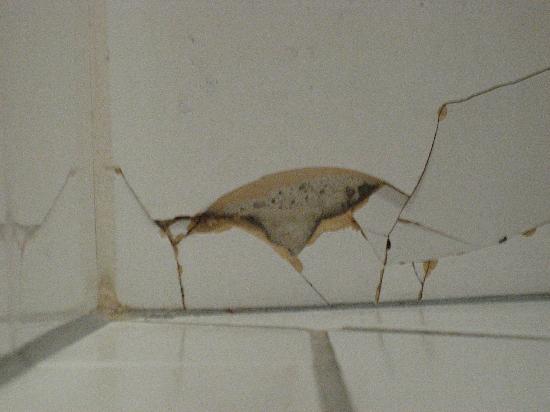 Kicking the Habit (part I)